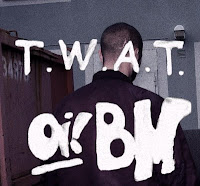 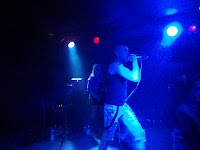 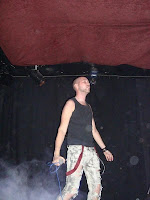 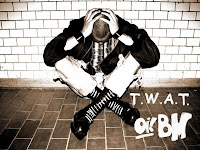 As Eine Tasse Jäger dispatches spies to interrogate T.W.A.T. for the meaning of these letters, look out for future updates on the details about the new album! Check their official homepage for discography, lyrics, videos and free song downloads!
Posted by Fishermang at 13:21

Just dropping bye, saying thanks for the blog! I haven't commented yet.