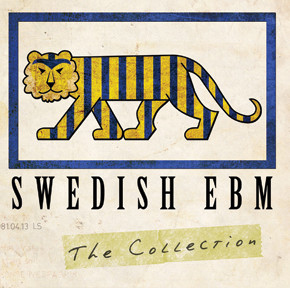 The king of swedish body!
Posted by Fishermang at 17:28 No comments: