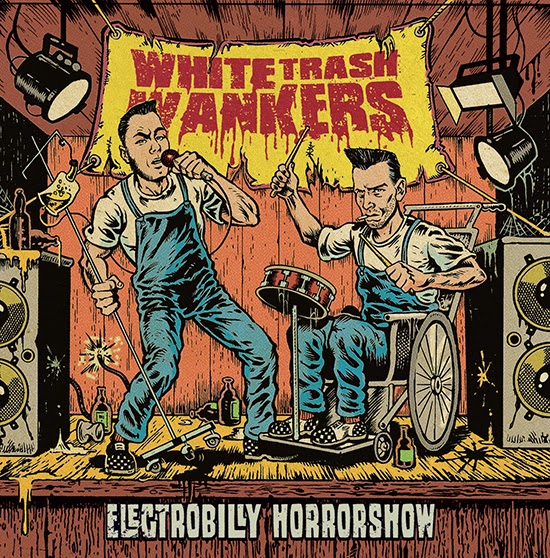 Sometimes an artist or a band comes along with a new release, where you realize that they kind of got fed-up with standard and typical generic lyrical themes in their music genre. You think, maybe they were sitting and thinking "man, i am so tired of war, tanks, homoeroticism, slightly politically charged music themes, that also almost always are about muscles. Let's make something different this time". And so they did. 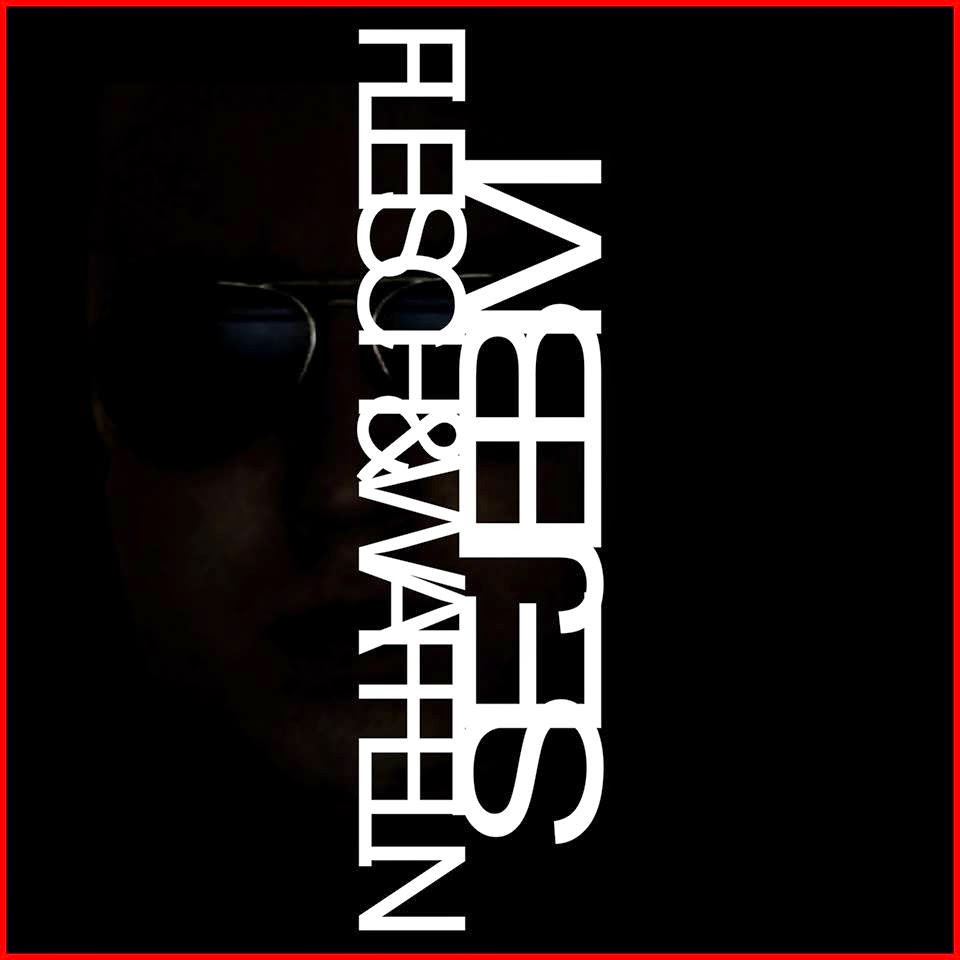 Fleisch&Waffeln has been around since at least 2009, and now is here officially with a self-released debut album called Sej Ebm. The old school oriented band is from Denmark (which is kind of exclusive for this style of music). This release is first and foremost meant for the most serious of EBM fans, because there is nothing serious about it: it is an EBM parody. There is lots of fun involved in lyrics (I think I heard something about leather pants, waffles, broccoli, and a highway)

Sej Ebm was released yesterday, June 13th, on bandcamp. (Bandcamp is great for releasing both self-financed and label-related stuff), and is available in insanely limited batch of 50 CDs (now 49, because I just bought one), in addition to insanely unlimited digital files download in format of your choice. Go clicky here.

Musically Sej Ebm is heavy, bass-filled, hard hitting with growly vocals. It can sometimes remind of Lokomotiv for those of you who remember this band, and other times it made me think of EkoBrottsMyndigheten (which is probably most related to the parody and funny attitude).

Fleisch&Waffeln particularly shines in tracks like Kaelderdrengen and Laderbukserne where the growly vocals aren't distored and appear closer to grindcore/death metal style. I actually wish the remaining tracks were done in the same style, as this kind of vocal gives the music a unique and more raw touch, and which is very rare in EBM.

Oh, and this is also the only EBM band I can think of that has a track with church organs in it.