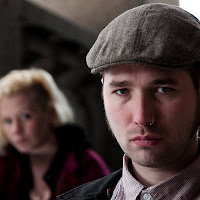 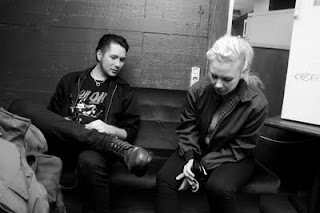 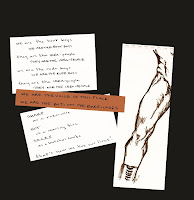 If you are looking for something unique, if you like oi punk, or old school EBM, or both, you will not be disappointed! If we were to rate album reviews on this blog, Blood, Sweat and Teargas would receive top rating. OI!!!!!
Posted by Fishermang at 13:00 4 comments: