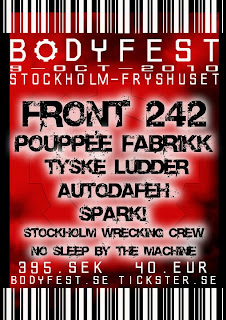 It will be marvelous!